Student shows in London and catch up with industry professionals.

I visited the Truman Brewery in Brick lane where a number of colleges were showing their end of final year work. There was a lot to admire. It a very exciting and worrying time for students as they show their achievements and think of the future.

An area of concern was some rather uneven responses from the students and staff. Very little attempt was made by most students to engage with those other than close friends.Some colleges did not even seem to have staff on hand to help in this process. Something to think about for the future maybe.

It was interesting that there seemed to be a simple relationship between the best of the work and the confidence of the students to start a conversation with those who showed interest. 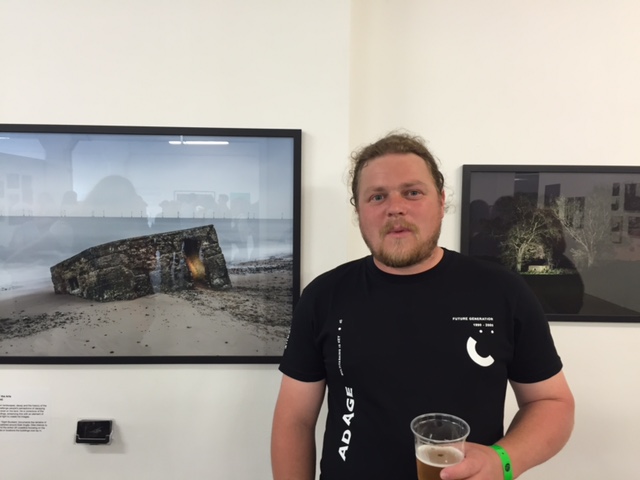 I was delighted to see “Dibs” from Norwich who was enthusiastically telling me how his outstanding work was shortlisted for a number of awards. I feel he as has such a strong talent. He will fly. 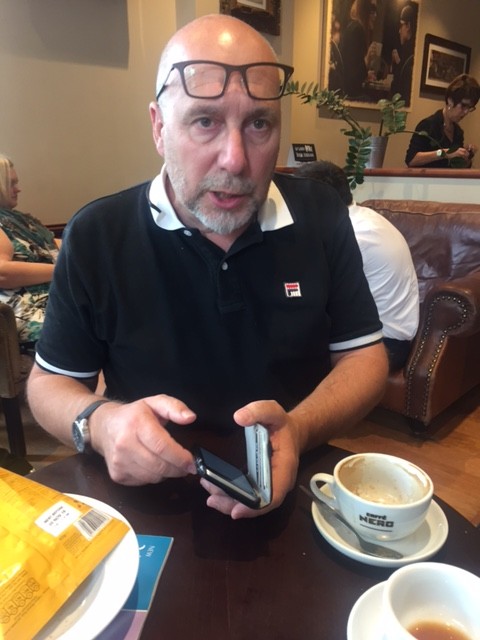 Earlier I met up with Gary Latham in central London.He is an ex-student and he told me of his many adventures touring the world for numerous publications including his latest assignment for the Lonely Planet Guide. He was always a little surprised how often he bumped into other ex-students, with very successful careers in Photography, in these far flung places. One he met in New York worked as  Avadons’ assistant at the beginning of his career. 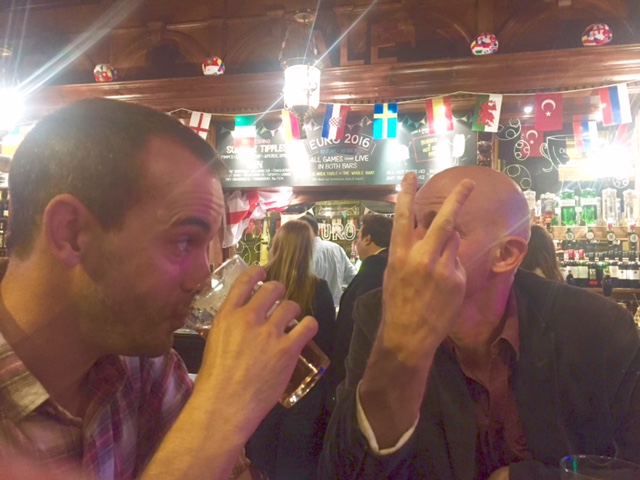 The day finished in the pub of course with  Simon Leach and Tom Miles for a debate about the state of the industry, In the picture you can see I am still treated with the same level of reverence they showed as students! It keeps you young.