Continued success of ex students in the AOP awards.

I was delighted to see so many of my ex students attending the AOP event this year. It is now going from strength to strength well done to Seamus the chief exec and the whole team.

There were at least twenty  I managed to catch up with. It was gratifying to find out they were all still being successful in these difficult times.

Not only were they in attendance but five were in the awards and three were category winners.

Firstly in the show was Matt Barlow who had his video on bees highlighted and Johnathen Kitchen’s intriguing abstract take on footwear ‘stood’ out. 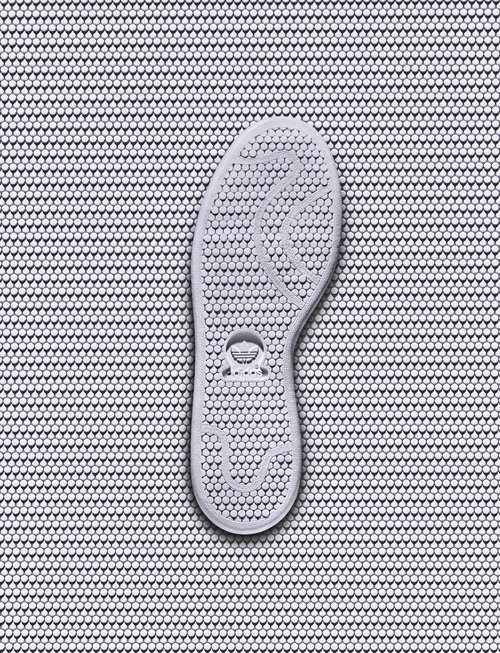 Rob Wilson is now a multiple award winner of long standing. He has shown the very highest levels of passion and consistency and was best in category yet again. 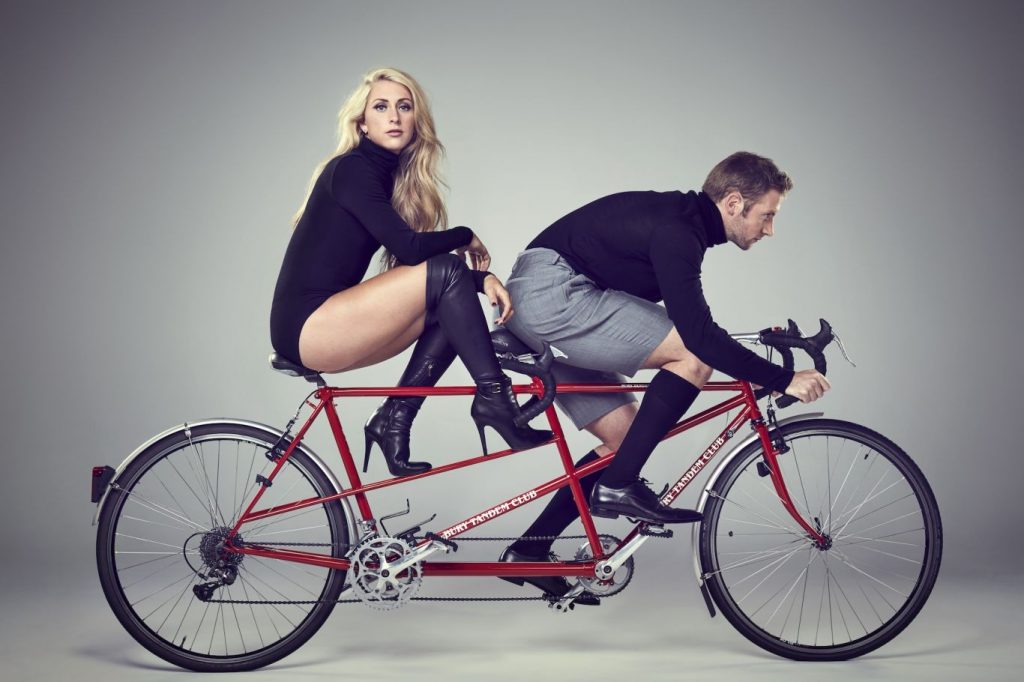 Rob Lawson was as positive as ever and his multi image entry was awarded a best in category. 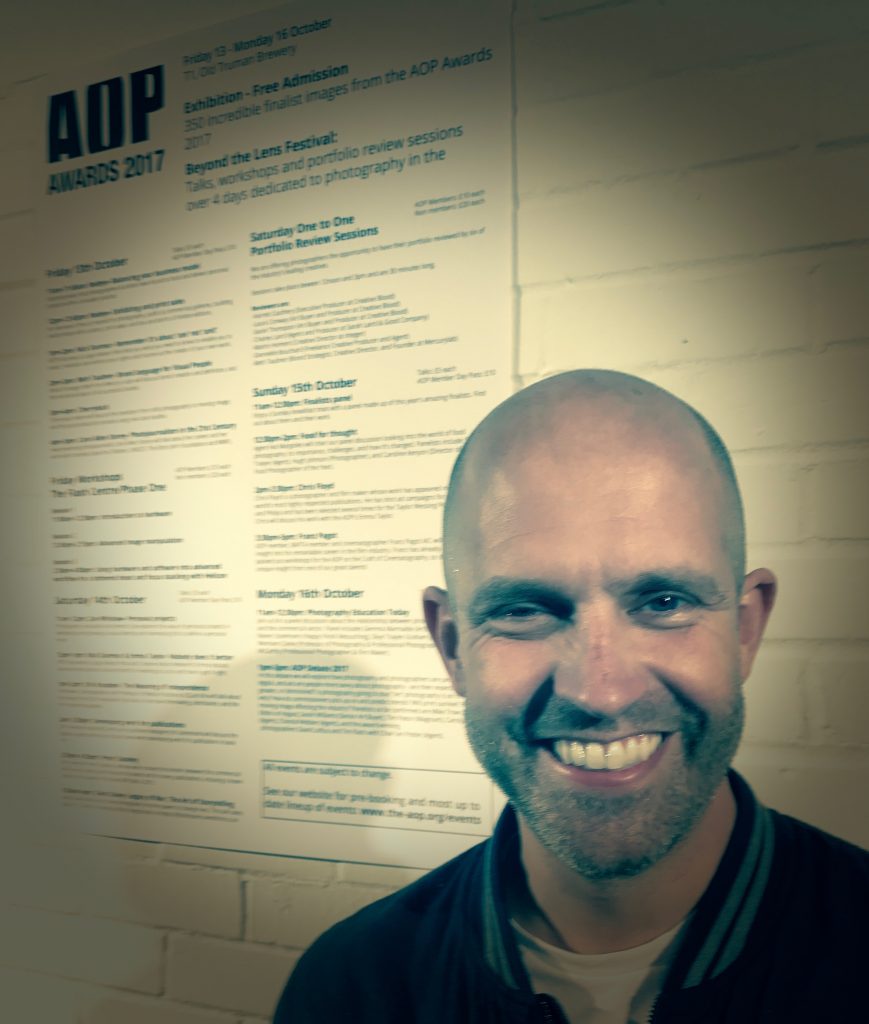 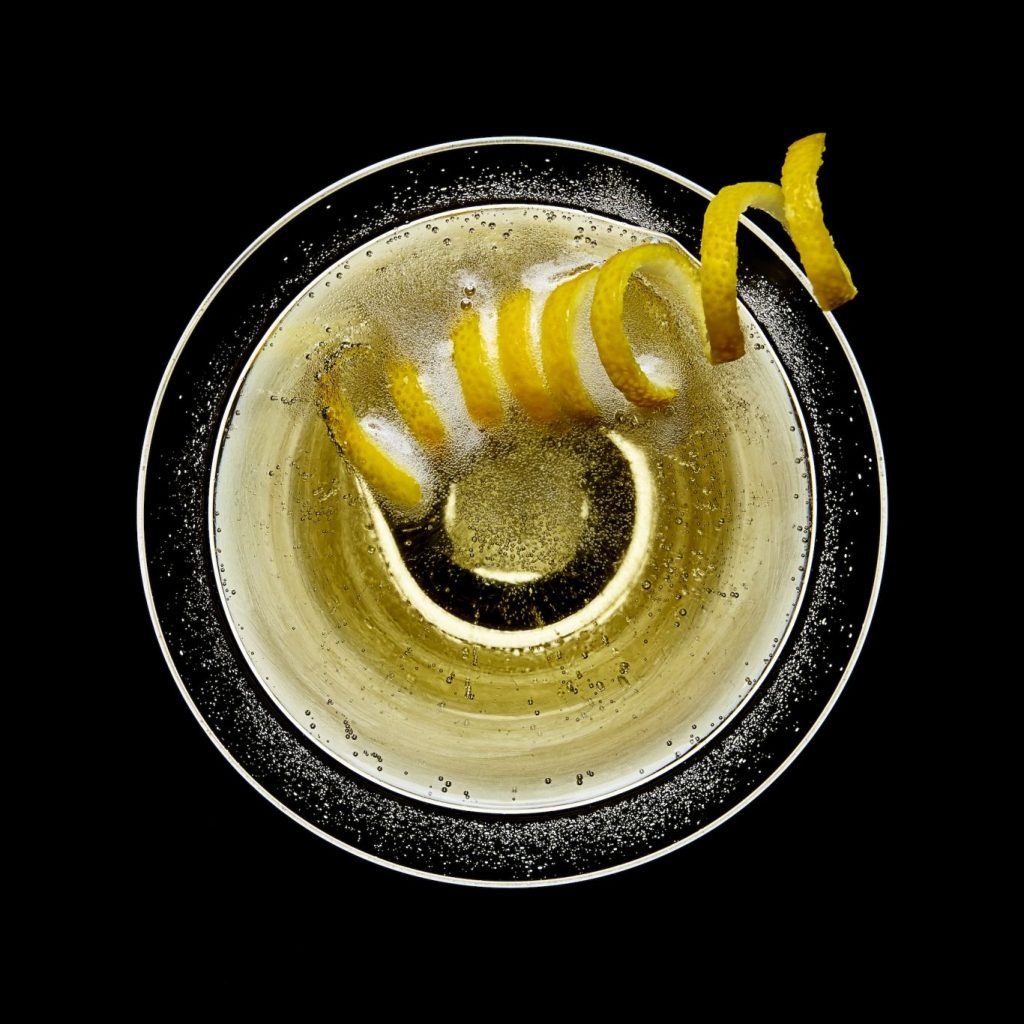 And finally Steve Ambrose, not content with one best award, bagged two! 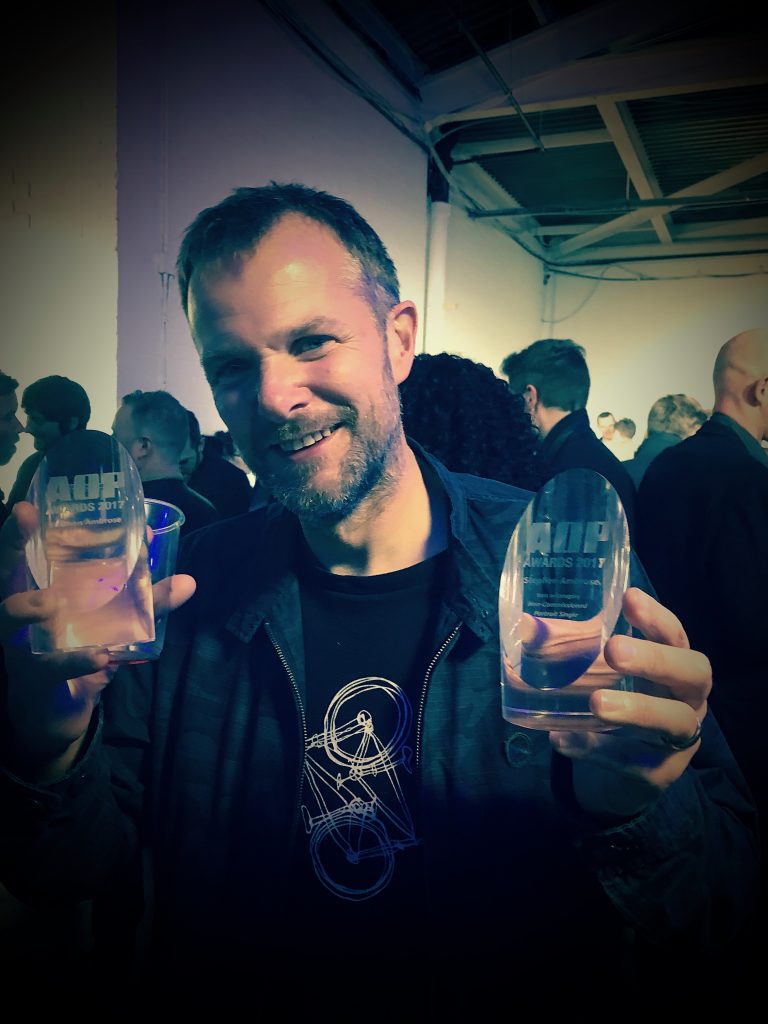 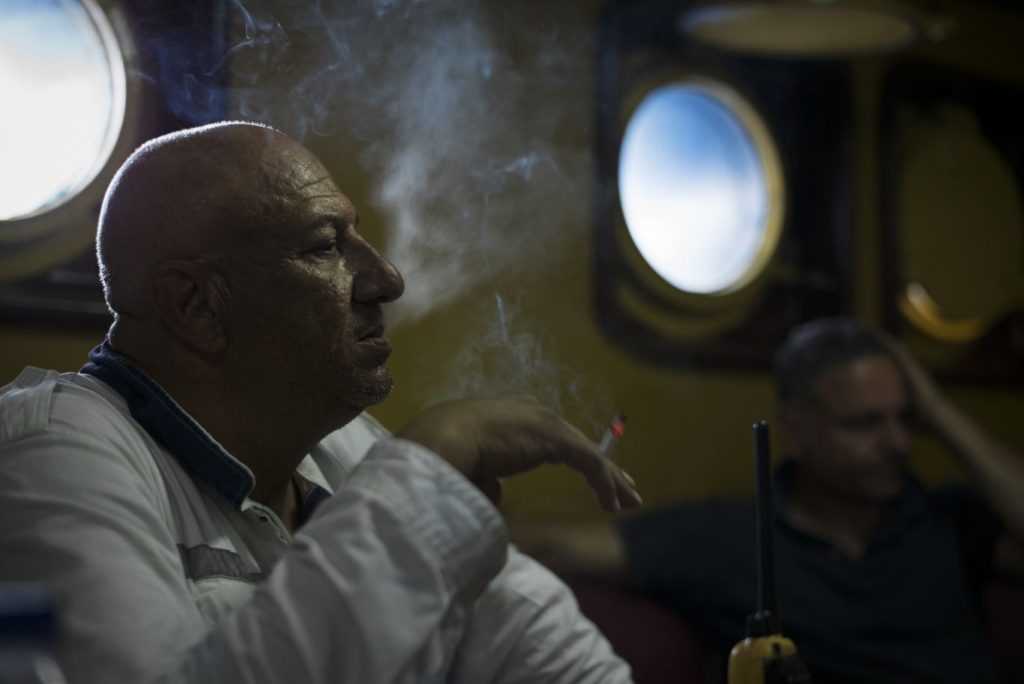 I can’t finish without saying how well Emma Taylor is doing. She has an enviable  reputation for supporting and managing creatives but is also now using her talents for the benefit of the Association.

Also great to see Germain Walker who is a highly respected agent of longstanding and by the by also an ex-student!

I’m very proud of all of them.